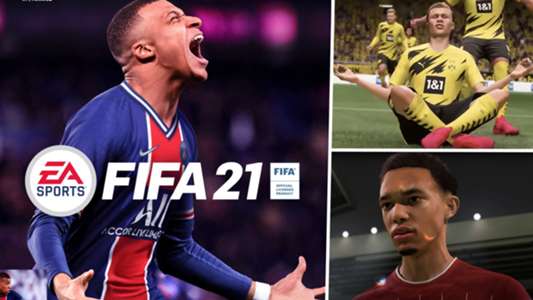 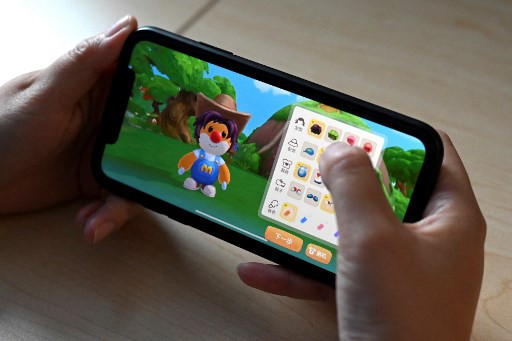 Since the curtain closed last week on the hearing between Apple and Epic Games, in which Epic accused the iPhone maker of operating an illegal monopoly, industry analysts have been quick to decipher this that the complex case could mean for the future of app stores, antitrust legislation, and two of the biggest tech companies of the day. Yet beyond the main arguments of the case, the three-week trial also provided a lot of absurd entertainment and provoked existential questions for anyone interested in games and technology. Much of this stems from court documents presented as evidence that revealed some of the behind-the-scenes conversations within gaming companies, which are generally known for their lack of transparency.

Some of these documents confirmed suspicions I already had: Epic Games made their fortune with Fortnite, over $ 9 billion in its first two years. Microsoft does not make a profit on its Xbox consoles, selling them at a loss in order to recoup costs on sales of games and digital services. In more surprising news, we heard about Walmart’s plan to launch a cloud-based game service called Project Storm, currently MIA, and that Nintendo specifically states in its contracts that its Japanese publishers and developers cannot have any ties to it. organized crime groups such as Yakuza. .

The most ridiculous was the debate reported by The Verge technical news website around Peely, a humanoid banana that’s sort of a mascot for Fortnite. Apple attorneys posted an image of the character as he looked like “Agent Peely” wearing a tuxedo, saying, “We thought it was better to go with the suit than the bare banana, since we’re in front of a federal court this morning, ”which suggests that a banana without clothes is somehow obscene. Hours later, Epic’s lawyer came back to this ridiculous proposition by asking Epic’s VP of Marketing if Peely without clothes would be “inappropriate.” Her response was a firm “no”: “It’s just a banana, ma’am.”

The question that particularly caught my interest was a long debate on the definition of a video game. This was relevant because Epic wants this case to encompass all purchases from the App Store, while Apple wants to limit its scope to digital game sales. Apple therefore argued that Fortnite was a video game, while Epic CEO Tim Sweeney said it was “a phenomenon that transcends gaming,” instead calling it a “metaverse,” a buzzword in gaming. today that loosely defines a virtual world that people inhabit as avatars that could include games but also in-game concerts, movie screenings or retail. The judge asked for an industrial definition of a video game, but was told there wasn’t one.

Is it just a question of legal definitions or the question “what is a video game?” do they really matter more widely? Many of today’s greatest games are complex constructions: part social network, part virtual event space, part digital store, part traditional game. Does that make it more than a game, or can all of these features fit comfortably into the category? Video game academics have spent a lot of time examining this question, and there is a vague consensus that video games are products with players, rules, and goals. They are defined by their interactivity – the player makes choices and the game responds – as opposed to passive entertainment such as TV, movies, and books.

This question struck me because I have the impression that, despite their economic weight and their cultural ubiquity, video games still harbor an inferiority complex in terms of cultural legitimacy. Outside of this essay, we’re used to hearing new releases touted as “more than a game,” as if just being a game isn’t enough. Perhaps this is because non-gamers always feel that games are trivial because they are not “real”, although the lines between real and unreal quickly dissolve as people live. more of their lives online.

Instead of sticking to buzzwords like “metaverse,” maybe we should just agree that “game” is a broad and versatile term, that it contains multitudes. While waiting for the outcome of the trial, expected in a few weeks, the gaming world has a lot to chew on.

Previous Analysis: How Donovan Mitchell Gave the Utah Jazz a 3-1 Series Lead
Next All the free games you can download right now 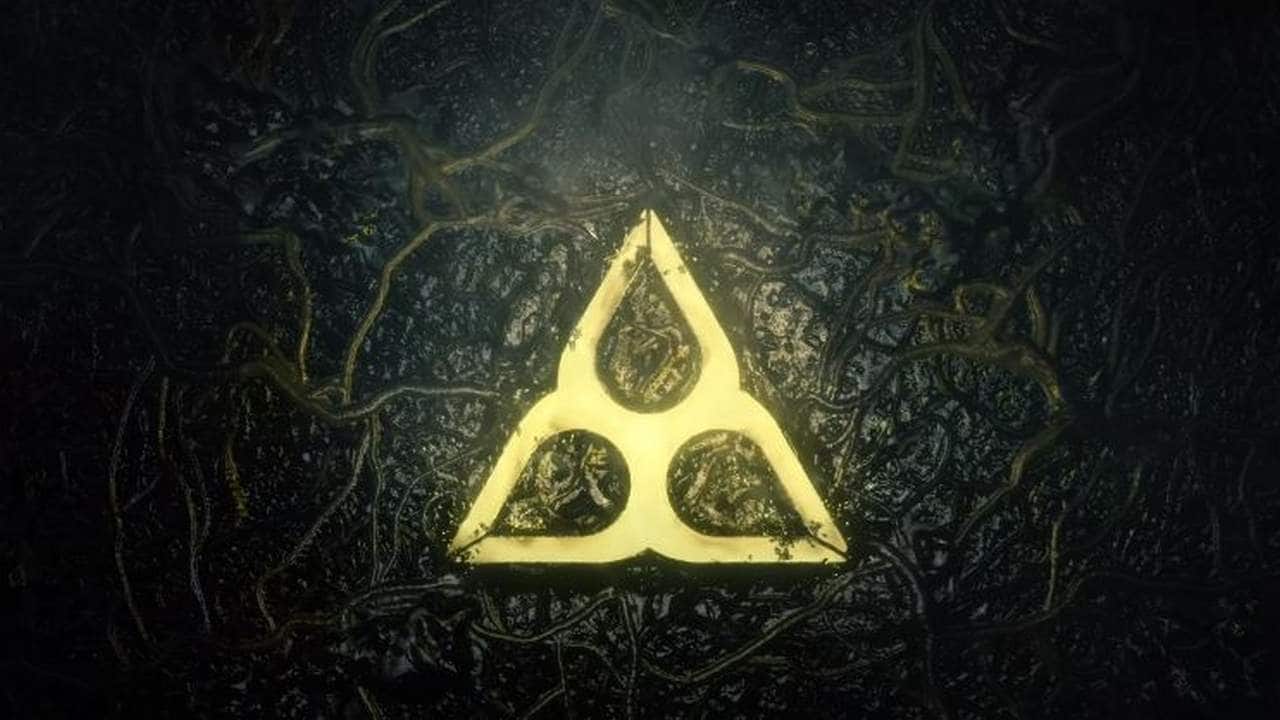