The NPD Group has released a new report on the top-selling titles, consoles and accessories in the United States for October 2022. Call of Duty Modern Warfare 2 was the primary driver of gaming content revenue growth, while hardware sales were down year-over-year.

Growth in digital sales and video game content subscriptions for consoles and PC in October, largely due to the release of Call of Duty: Modern Warfare 2, was offset by declines in mobile content and hardware. Year-to-date spending fell 7% from this point in 2021, to $42.7 billion. pic.twitter.com/VCgWJtK2Fs

Previous Ambitious Super Mario Bros. 3 Mod Set to add a bunch of new content this month
Next Netflix is ​​making one of the highest-rated games of 2022 free for subscribers 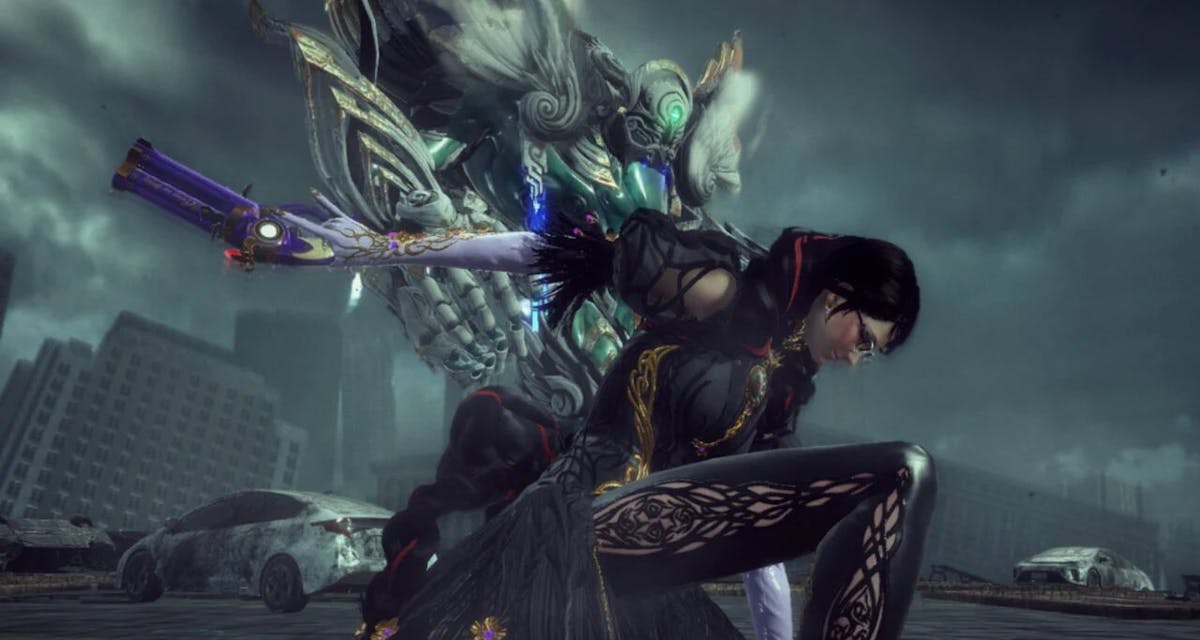 One of the most anticipated games of the year has been marred by controversy. PlatinumGames’ …