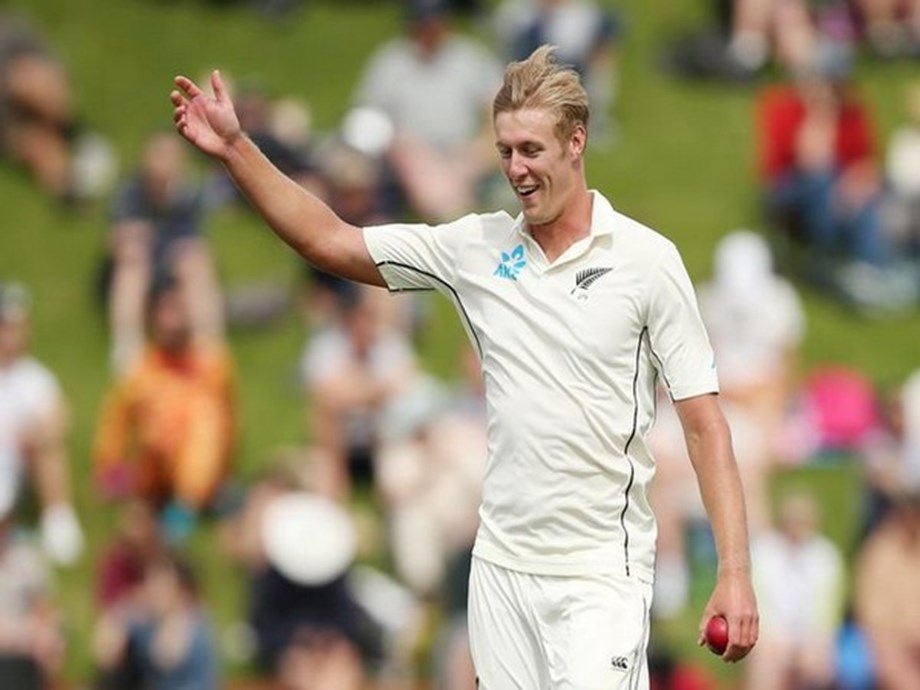 German defender Mats Hummels is set to play a leading role in the European Championship from next month after returning to the national team after a “painful” two-year absence. Hummels, 32, along with fellow 2104 World Cup winner Thomas Mueller, have been called up for the first time since 2019 after coach Joachim Loew halted a squad redesign ahead of the tournament.

“Thomas and I have always been proud to be here and it hurt when it happened (in 2019), that’s undeniable,” said Hummels, who won the German Cup with Borussia Dortmund this past season, during an online press conference from their training base in Austria. . “But I had set myself the goal of coming back to the team again. I wanted to do so as an ambition but also as an honor to play for Germany.”

The services of Hummels and attacking midfielder Mueller have been sorely absent, with Germany far from convincing in recent months, and having suffered a 6-0 loss to Spain in November for their worst result in competition. Loew will be hoping the pair will strengthen the back line and improve the team’s low conversion rate up front while helping to manage the pressure during games.

“The mentality of winning is a good term, but it is about putting passion and effort into every training. Thomas and I are players who do it, but we are not the only ones. I want to take on the task. as a leader, ”Hummels said. “It’s also about pushing against pressure, resisting pressure during matches, not becoming passive but playing a game where you fight on and off the ball to gain control. is a task that, among others, Thomas and I must do. “

The duo will only have two warm-up matches to find their place in the squad until the start of the tournament in 10 days, against Denmark on Wednesday and Latvia on June 7. “These matches are extremely important. We don’t want to have light training in these matches but to play like we want to play in the Euro,” added Hummels.

“We want to take control from the first minute and have the same intensity and quality also at the start of the tournament.” The Germans will face world champions France in their Group F opener on June 15 before also playing Hungary and Portugal.